On the third day of the cross border interoperability, after the morning briefing, the test teams resumed testing on the motorway test sites on the E313-E34 around Antwerp and on the A16 around Dordrecht in the Netherlands. Early results derived from the participants’ experiences show minor problems on the RWW and IVI services on both sides of the border.

The afternoon was saw the team’s debriefing back in the Ramada Plaza Antwerp where all teams described their drives.

Some teams have used the experiences from Tuesday’s GLOSA testing to enhance the implementation of their OBUs and/or HMI and re-tested on the GLOSA test sites in Schilde (BE) and Helmond (NL). The results achieved were satisfactory and earlier issues in the GLOSA seem to have been resolved.

One of the teams was visited by the Belgian TV team VTM Nieuws who interviewed the Flemish team at one of the crossings on the E313-E34 around Antwerp. 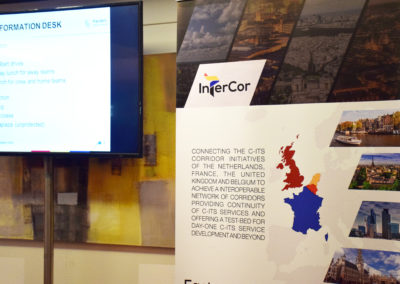 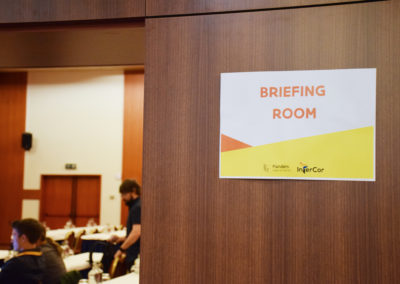 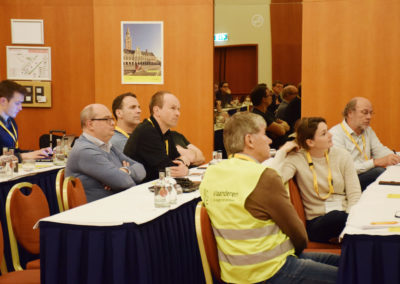 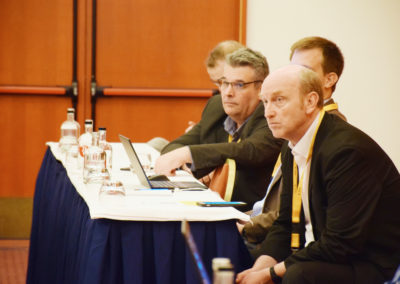 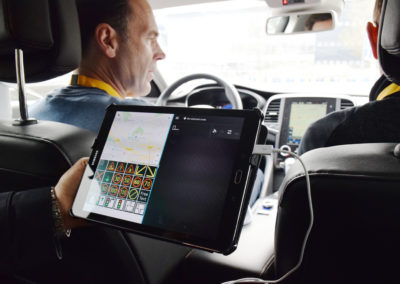 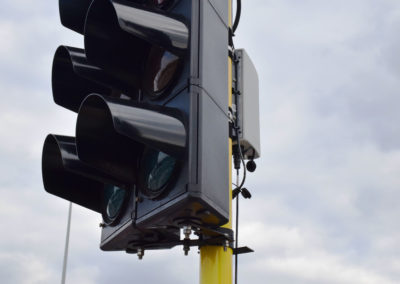 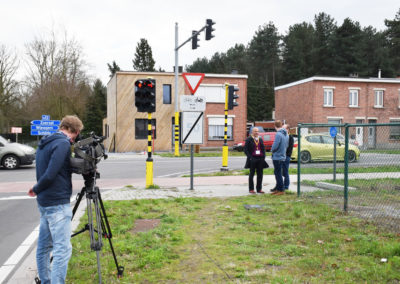